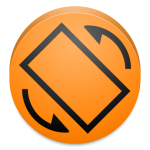 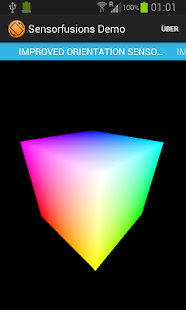 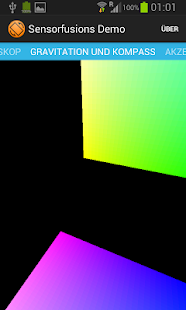 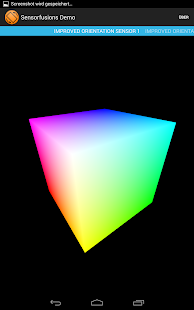 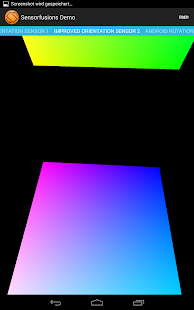 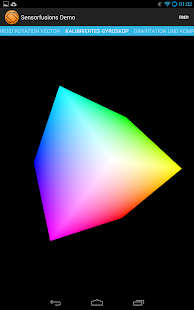 This application demonstrates the capabilities of various sensors and sensor-fusions. Data from the Gyroscope, Accelerometer and compass are combined in different ways and the result is shown as a cube that can be rotated by rotating the device.

Apart from these two sensors, the following sensors are available for comparison:

The source code is publicly available and the link can be found in the About-section.
Updated used libraries. Nothing else changed.

Coloring and drawing for kids 3.111