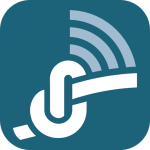 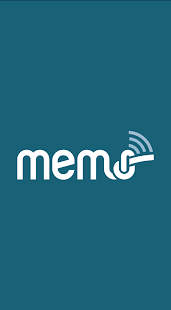 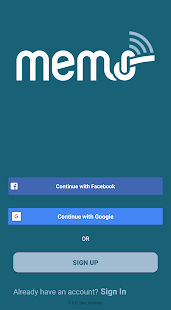 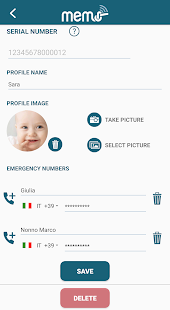 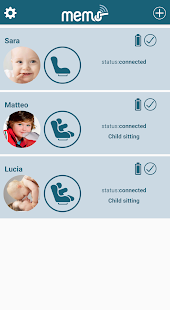 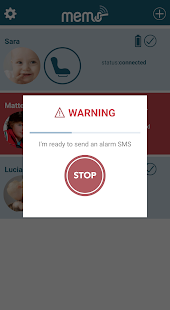 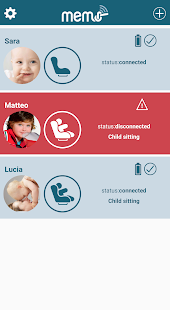 Applied to the Peg Perego child seats, Memo Pad and Memo Clip detect the presence of a child, thereby reducing the risk of a child being accidentally left in a car.

The Peg Perego Memo app:
– Pairs Memo Pad and Memo clip with your smartphone via Bluetooth®, following a guided procedure.
– Warns parents via a smartphone alert (sound alarm) in the event of accidentally leaving a child in the car unattended.
– If the alert is ignored, it sends a text message to other 2 pre-set telephone numbers, specifying the car’s geographic coordinates.
– The number of devices that can be paired with the app are at most 4.

Memo Pad and Memo Clip do not replace the need for adult supervision. They are not to be regarded as a safety system, but as an aid to avoid the risk of accidentally leaving a child in the car unattended. Users are responsible for the proper and/or improper use of the application.
Bug Fix