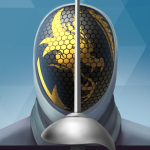 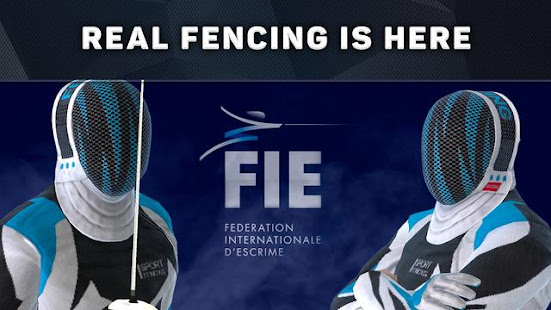 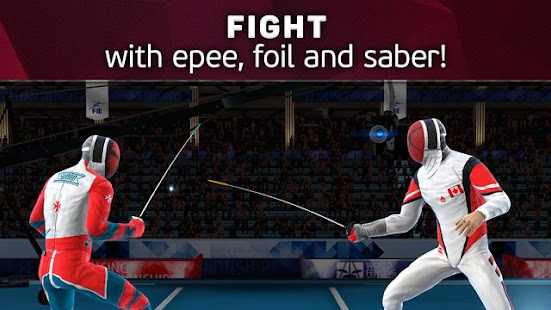 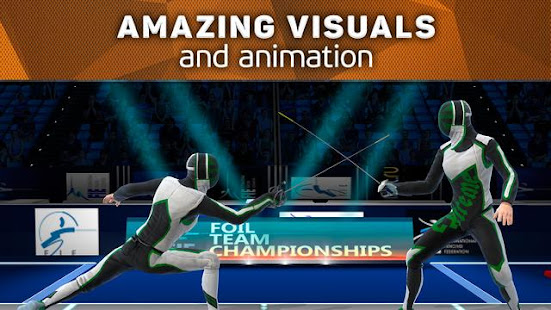 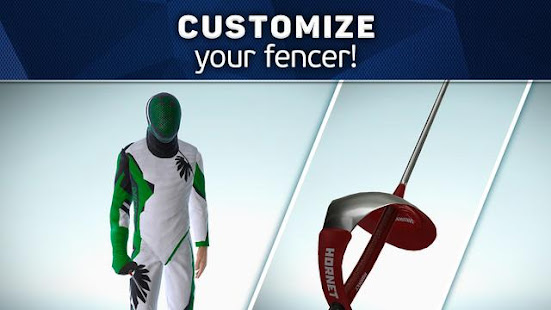 FIE Swordplay is the first mobile game with real athletic rules for fencing with foils, swords, and sabers that is officially supported by the FIE (http://fie.org). Learn real techniques — from simple thrusts to powerful lunges and devious feints. Play against an AI opponent or challenge a social network friend to a duel.

Choose the country you want to represent, equip your fencer, and enter tournaments all over the world. Fight your way from ambitious novice to fencing master.

Start playing FIE Swordplay and compete in fencing duels that are dynamic, striking, and full of drama — right on the screen of your mobile device! Athletic combat with swords and foils has never looked so spectacular!
– You now have the ability to add actions to characters.
– the new MARATHON event
– Dynamic camera
– A new and reworked training mode
– the ability to apply skins to all characters
– Some small improvements to the palettes
– Lots of small quality of life updates and changes

Passport Parking – Park. Pay. Be on your way. ®